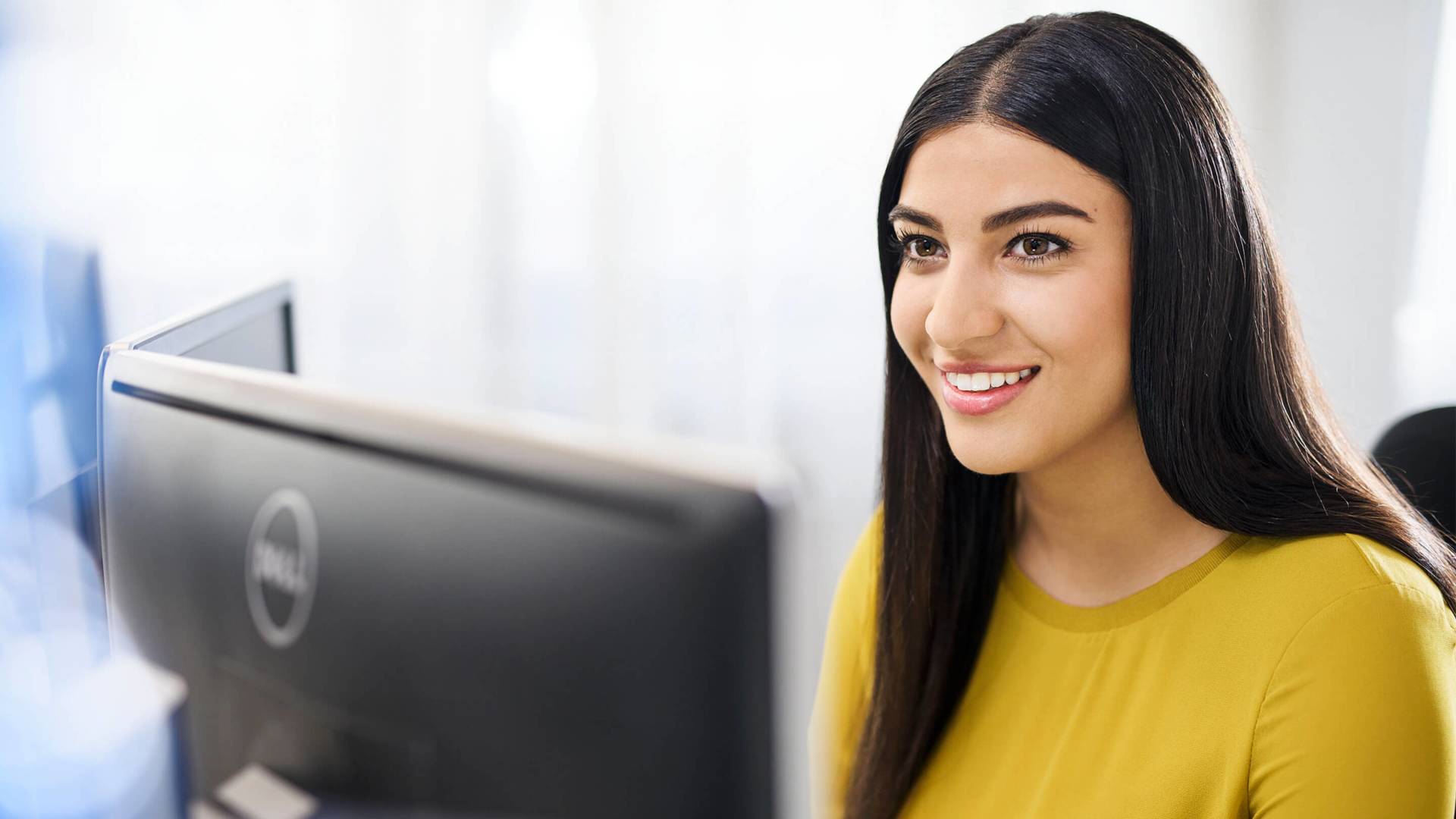 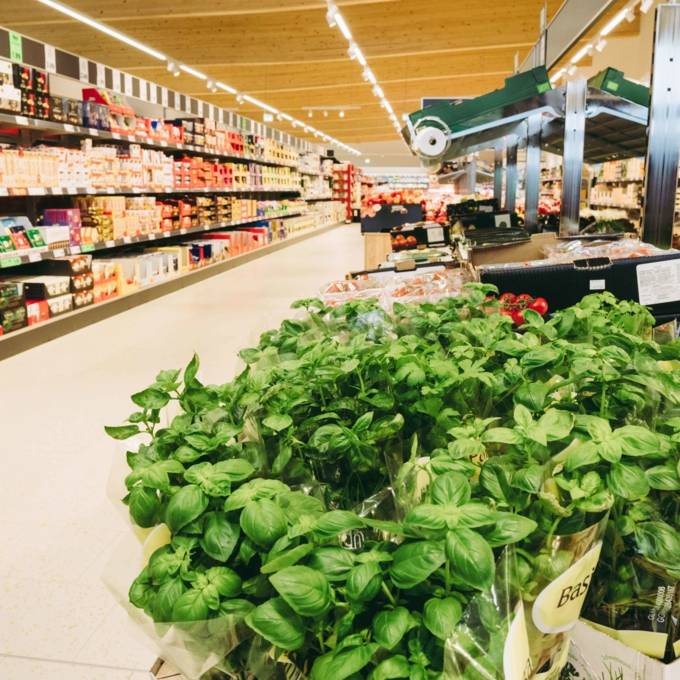 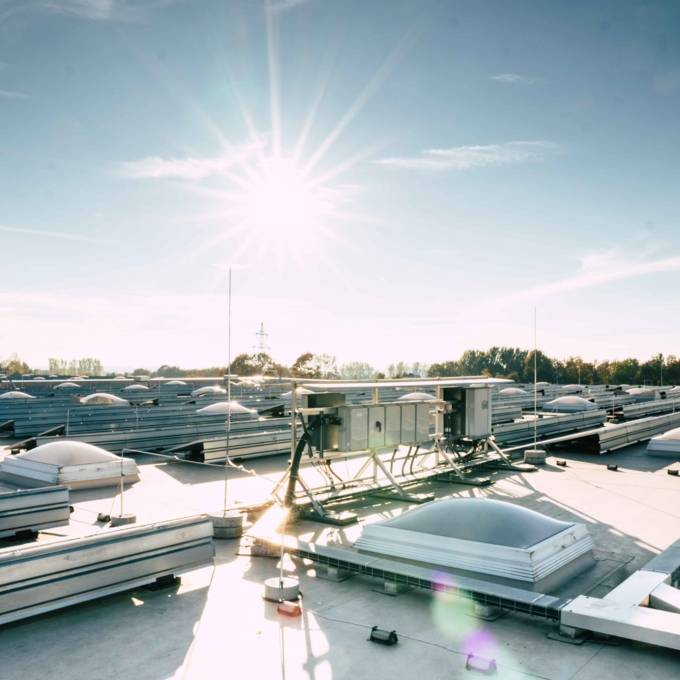 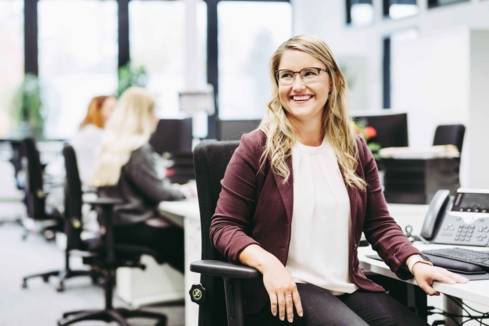 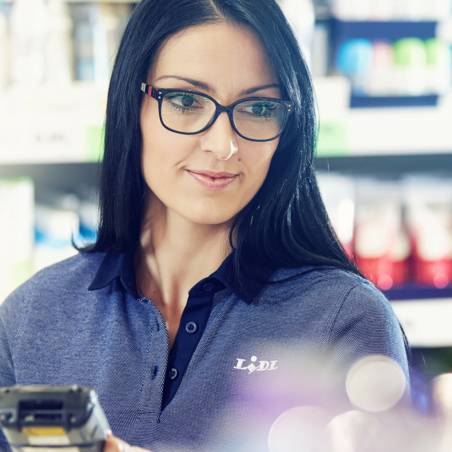 Lidl Malta opened its very first three retail stores in 2008; these were located in Santa Venera, San Gwann and Luqa. Later on that same year, a fourth outlet in Safi was inaugurated. Since the beginning, the company’s core principles were simplicity, efficiency and convenient prices, values that allowed the company to keep on growing at a steady pace.

From the very beginning, the Maltese market was always very welcoming to us, despite the fact that the name Lidl was not as well known in Malta as it was in mainland Europe. As a matter of fact, the majority of the Maltese residents had never experienced anything similar and thus, in the first few months, people were very excited to try out our weekly offers and especially, our non-food promotional items, which are out on sale every Monday and Thursday!

One might think that, as the novelty wears off, peoples’ enthusiasm would start to waiver. Well, this is not the case for Lidl Malta where our clients keep on returning to purchase their favourite Lidl branded products, try something new or simply enjoy the Lidl shopping experience. 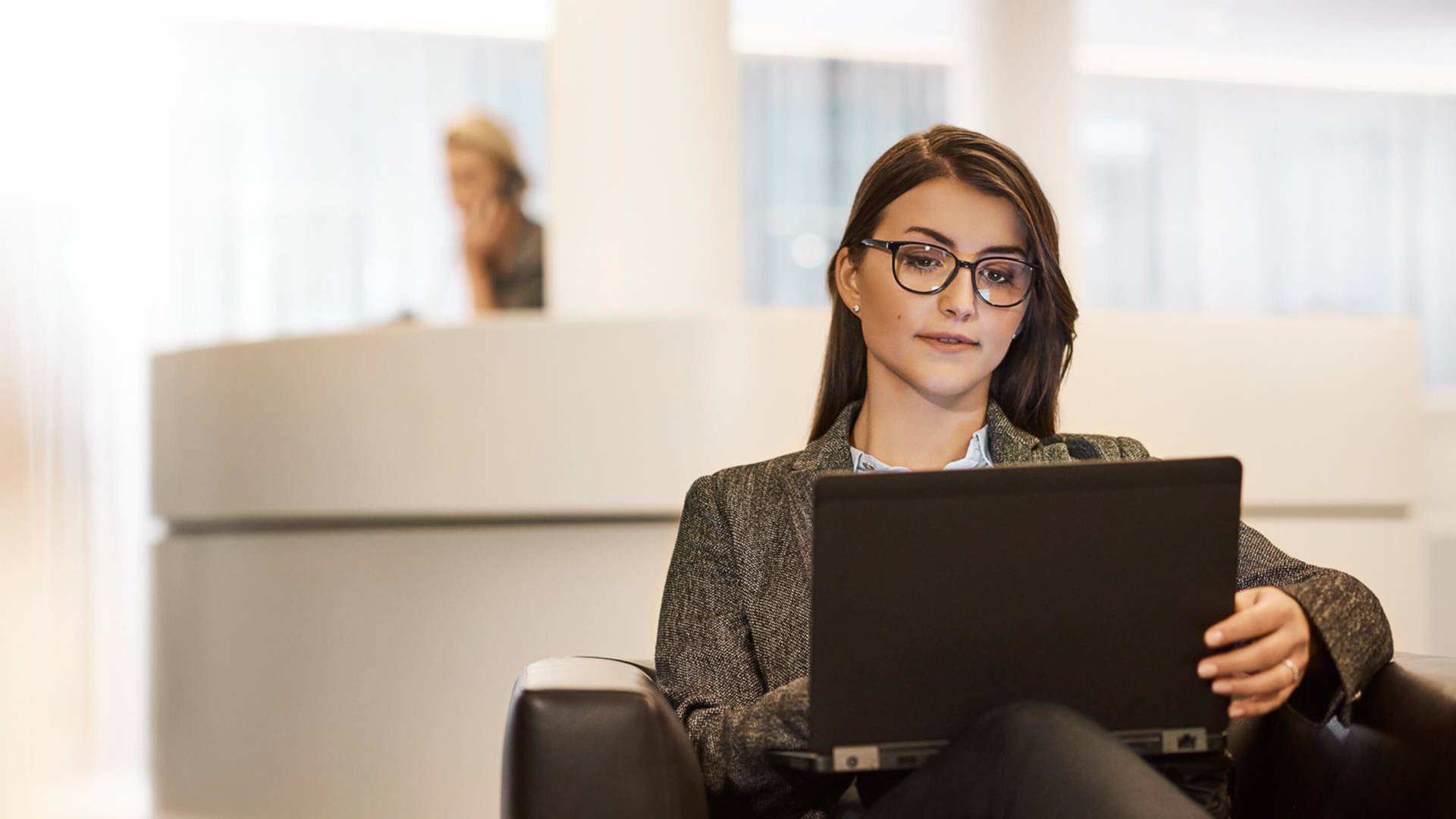 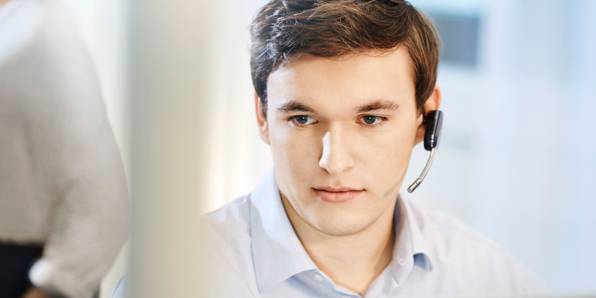 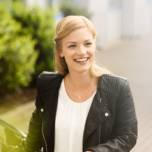